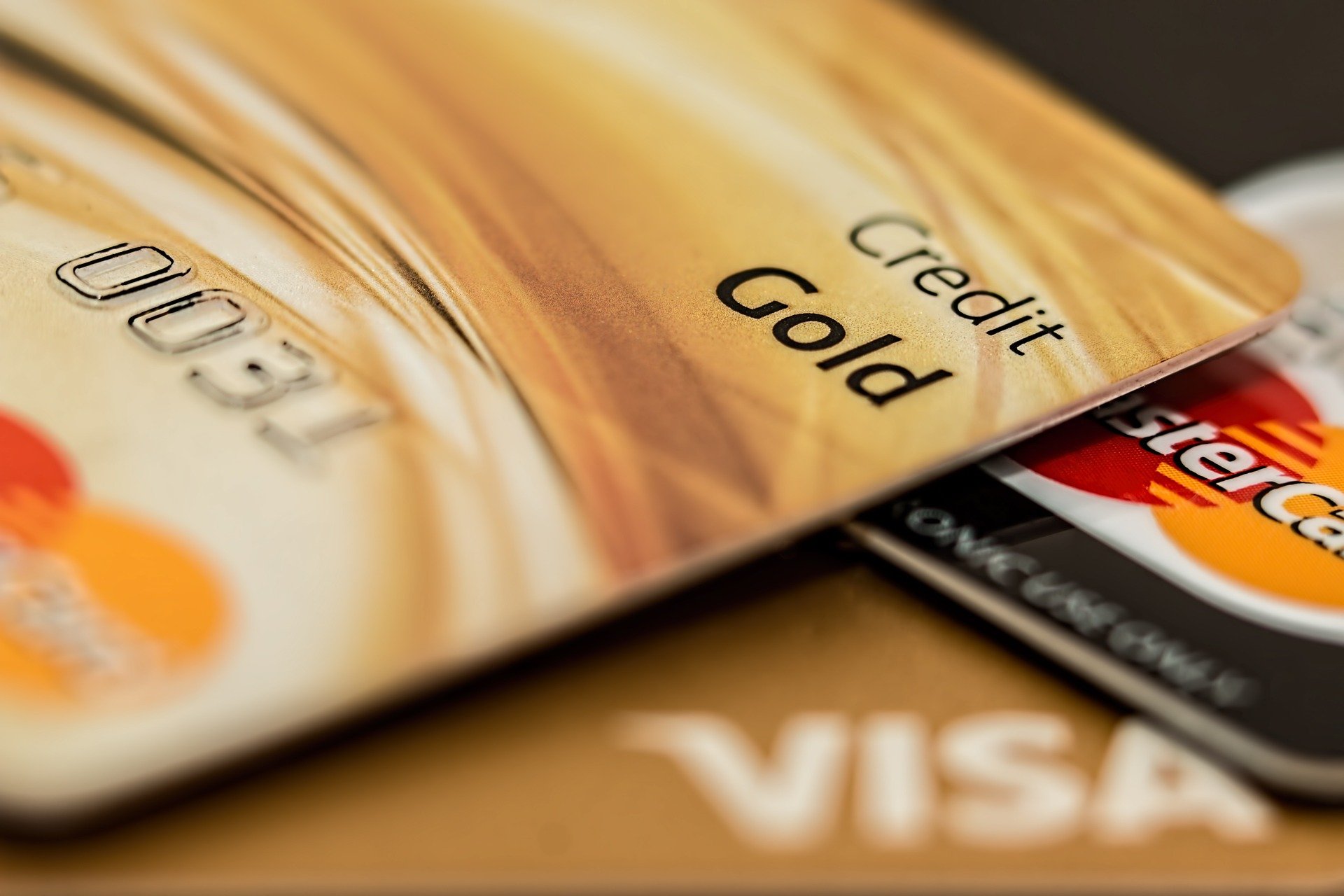 What is a Credit Union and How Does it Work?

What is a Credit Union?

A credit union is a member-owned, non-profit financial institution. Credit unions are created and operated by its members and as a result, profits are shared amongst the owners.

Considering this, credit unions often offer better rates for members on loans, savings, and fees. In the United States, there are approximately 5,757 credit unions with a combined 104 million members, whose assets equate together as $1.79 trillion. This makes up around 45.4% of the economically active US population.

How Does a Credit Union Work?

The credit union uses the communal pool of money that has been built up to pay for all operational expenses. It is also used to fund the dividend paid on members’ shares. Typically, credit unions adjust the services that they are able to offer their clients depending on the amount of money that they have. 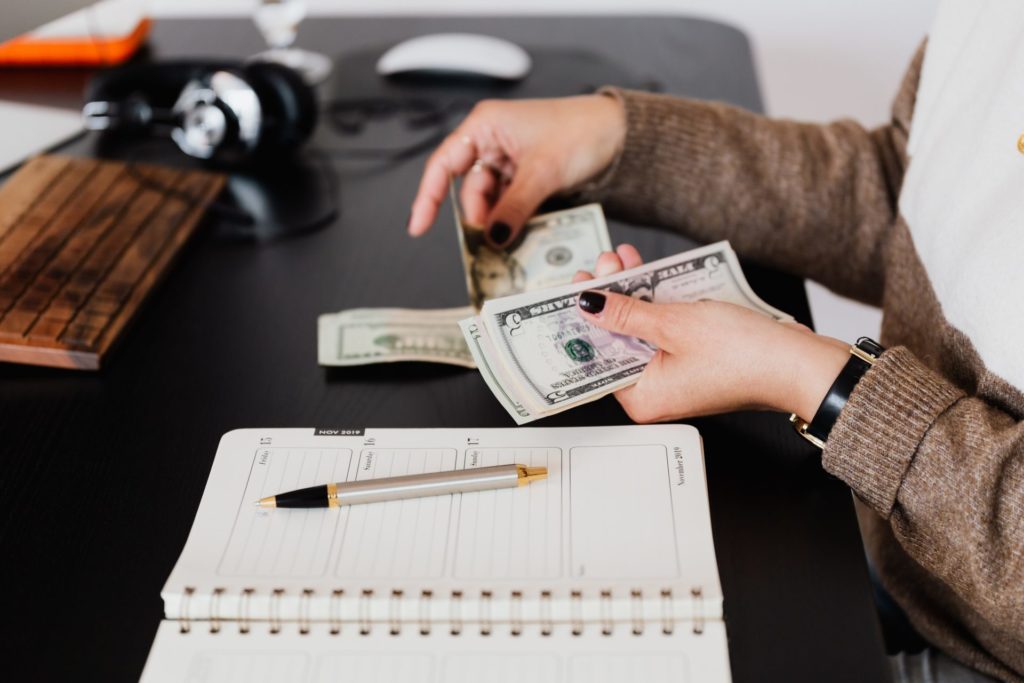 Members of a credit union create a communal pool of money which is used to fund loans for other members.

How Can I Become Part of a Credit Union?

Most credit unions have a set of particular prerequisites that you must been in order to become a member. Usually, this is about sharing a common theme with the existing members of the union. This common theme could be: working for a certain employer, being part of a specific group (such as a labor union), have a family member who is an existing member, or living in a certain area.

However, in some cases you may be able to join a credit union even if you don’t meet the requirements. This would usually involve you paying a small, one-off and non-refundable fee to the credit union.

Is a Credit Union Different From a Bank?

To put it simply, yes. credit unions are different from banks and so are set up, and work differently to one another.

Why Should I Join a Credit Union?

One of the major benefits of joining a credit union is the low fees. As there are no shareholders wanting to make a profit, transaction fees are not incurred to the same extent as with banks. Credit unions do still charge fees, but these are often less in number and cost than those with traditional banks.

Credit unions are known to offer higher interest rates than banks on both checking accounts and savings accounts. they also offer lower interest rates on a range of different loans, including personal loans, mortgages, and payday loans. The goal of the credit union is to ensure you are only paying for the loan, rather than also lining the shareholders’ pockets.

What Are The Disadvantages of Joining a Credit Union?

Lots of credit unions can’t offer the level of services that banks can, due to their limited size. As well as this, credit unions are only found in specific areas – those that are being served by the credit union.