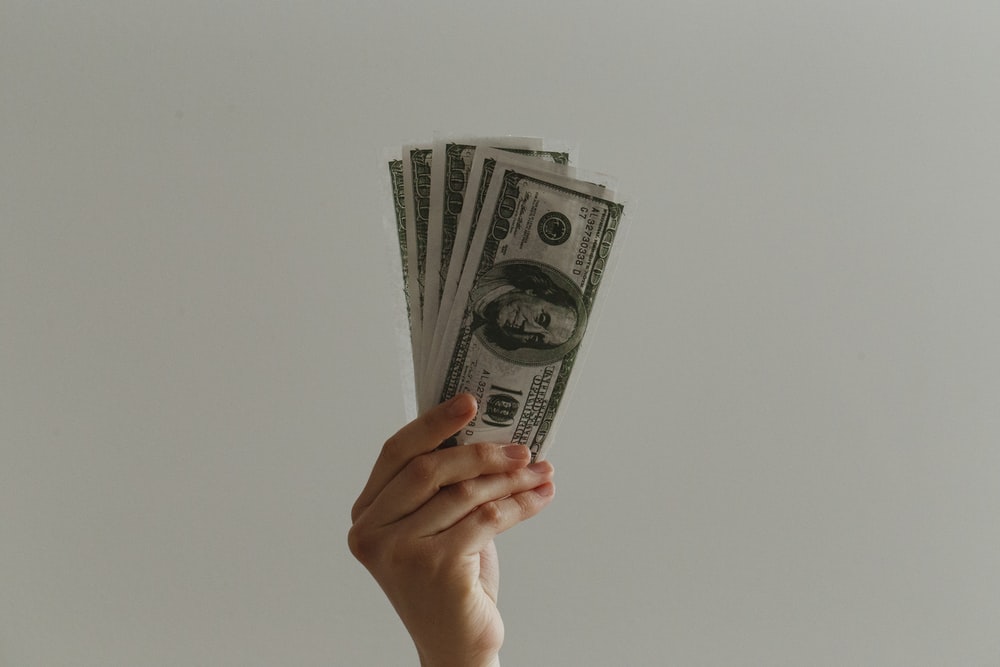 What Is The Regulation For Payday Loans In The USA?

By Izzy MurphySeptember 22, 2021No Comments

Across the US, payday lending is legal in 27 states, whilst 9 other states permit short term lending with additional restrictions.

The District of Colombia alongside the 14 remaining states legally prohibit payday lending. These states regulate the payday loan practice for the following reasons:

What Are Payday Loans?

Payday loans are short term loans which are designed to last an individual until their upcoming payday. They are high interest loans and are supposed to be paid back when the individual receives their monthly income.

Payday loans are designed to finance unforeseen circumstances, such as paying emergency medical bills or fixing a broken down car. They are not designed for unnecessary spending or to escape an alternative debt cycle.

Is There Federal Regulation In Place?

Yes, there is federal regulation in place for all payday lenders. The Dodd–Frank Wall Street Reform and Consumer Protection Act have given the Consumer Financial Protection Bureau (CFPB) total authority to regulate the payday lenders established across the US.

There is also a cap of 36% on all tax refund loans and also specific payday and title loans, which is regulated by the Military Lending Act. This means that all members of the armed forces will not have to pay back in excess of 36% on these types of loans.

The Consumer Financial Protection Bureau is able to issue actions against payday lenders who violate this rule, or have tactics for collection which could be deemed aggressive.

States which believe their payday lenders have unjust or aggressive collection tactics can also pursue them and regulate their practices.

There are collection limits in place across the states where payday lending is legal in the US. Collection limits place restrictions on the fees which can be charged to borrowers who haven’t managed to make their loan repayments within the agreed timeframe. These limits also dictate whether payday lenders will be able to threaten some form of criminal action if the loans are not repaid on time. 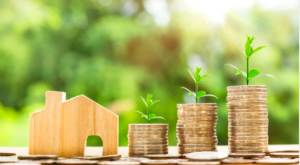 Regulations on payday lending can differ by state

Do Regulations Differ By State?

Payday loan regulations do differ between states, with payday lending being completely prohibited across some areas of the US. There are laws limiting the amount of payday loans an individual can access in states including Florida, Michigan, New Mexico, Oklahoma, South Carolina, Illinois, Indiana, North Dakota, and Virginia.

Systems which are currently in place across these states mean that all payday lenders who are legally licensed must assess the applicant’s eligibility before providing them access to funds.

In addition to this, Virginia and Washington also have restrictions in place regarding how many payday loans an individual is entitled to per year. These restrictions also indicate that an individual who has renewed their loan an excessive number of times has the interest rate lowered for them with additional time offered for them to make the repayments in order to escape the debt cycle.

Those states which have completely prohibited payday lending have less complaints with regards to tactics of debt collection and also lower rates of bankruptcy.

Other states permit other types of lending. New Mexico has limited high cost lending by introducing a capped APR at 175% with 120 days to repay.