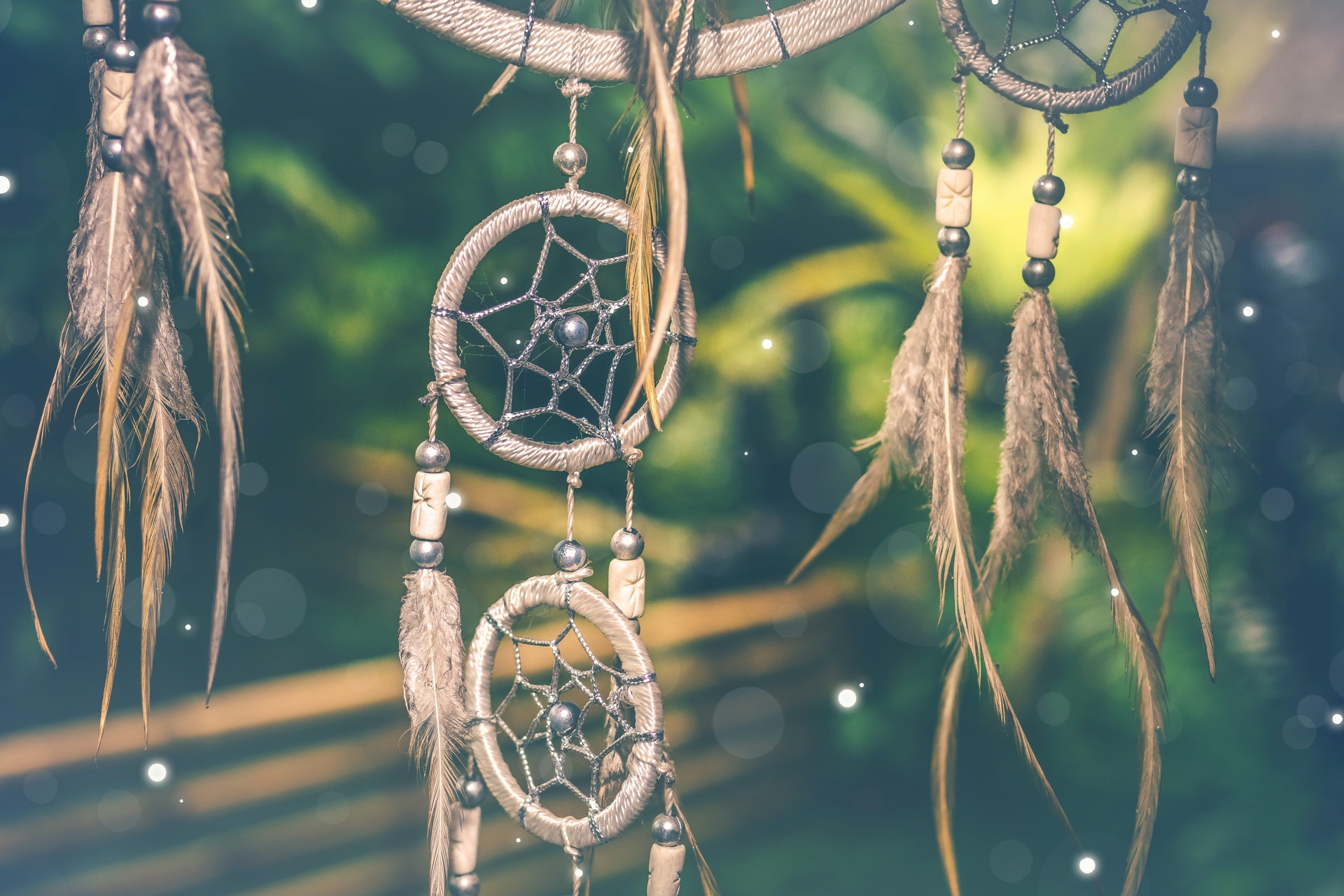 What is the Connection Between Native American Tribes and Payday Loans?

Payday loans are becoming increasingly common across the United States, with an estimated 1 in 10 Americans having taken out a payday loan. One noticeable theme is the prevalence of Native American Tribes offering payday loans or partnering with payday lenders.

Native Americans are protected by the United States law by something called sovereign immunity. As a form of positive discrimination for taking over native American land, the US offers licenses or immunity for native Americans to offer certain, high-profit businesses, that are not available to typical individuals or business owners across the US – such as casinos and indeed, payday loans.

What is Sovereign Immunity?

Sovereign immunity allows certain bodies to be exempt from legislation meaning that they remain immune to committing legal wrongs in a given situation. For Native American Tribes, this means that they are not bound to all legislation imposed by the local and federal governments. Not only does this grant them certain legal protection when operating a business, it also is the reason why so many casinos and money loaning services are provided by Native Americans.

Native American Gaming is the term given to any gambling operations, such as bingo halls and casinos, which operate on tribal land in the United States. Due to tribal sovereignty, their operations are not subject to state or federal laws. This is due to the Indian Gaming Regulatory Act, introduced in 1988. As such, reports from 2011 showed around 460 gambling operations across the US, run by 240 tribes and accounting for an annual revenue of around $27 billion.

Although casinos can be profitable, relying on them for a sole income can be challenging in our current economic climate. As such, many Tribes look to other revenue streams in order to generate more sizeable profits. Offering payday loans or partnering with established payday lenders can be profitable (and beneficial for the lenders). Thus, short-term loans are an emerging market for Native American Tribes and it is very common for US payday lenders to have some kind of connection to a native American tribe.

Payday loans are governed by many regulations which vary dependent on state. This is due to the relative ease and convenience of taking out these types of loans and the high-interest rates, which can subsequently lead to a debt spiral. However, these state-wide interest-rate caps and regulations associated with payday loans and instalment loan lenders are not legally enforceable on tribal property. This means that Native-American-owned payday lenders are free to operate even in the states where payday lenders are prohibited by law.

Are Tribal Loans the Same As Payday Loans?

Short-term loan products offered by Native American Tribes are sometimes installment loans, rather than payday loans. This means they are ammortized and have a definitive loan term which cannot be “rolled over” to perpetuate the debt. Thus, they are often thought of as more secure than traditional payday loans as they help stop the negative cycle into debt.

Where Do the Profits Go?

The idea of these exemptions for Native American Tribes is to counteract the economic burden suffered by their geographical displacement and isolation. Any profits made by these tribes tends to go towards essential government service and programs which provide membership to the NAFSA (Native American Financial Services Association). through this, they look to create more housing services, employment, healthcare, care for the elderly and education.

Characteristics of a Tribal Loan

Tribal loans are often associated with a very high interest rate, although this is not always the case and depends on the lender. Many are set up as installment loans or short-term loans. It is also fairly common for these loans to be for low amounts to cover small-cost payments and emergency bills. Importantly, it is not necessary to live in a tribal nation in order to apply for these loans as most are available online.

How Many Tribes Offer Loans?

According to 2017 data, there were at least 11 federally recognised Native American tribes associated with payday lending. These tribes were located in Oklahoma, California and Wisconsin. Since then, there are many more listed Native American Lenders.

Is it Legal to Borrow from a Tribe-Based Lender?

Due to the loophole of sovereign immunity, these tribal lenders are legally allowed to operate. However, it should be noted that loans from these lenders often incur the highest interest rates. It has been estimated that some of these interest rates average out at over 750% annually. For comparison, the average APR is around 16.96%. Tribal-affiliated payday lenders are often targeted by specific legislation to protect from ‘predatory lending’. This is a style of lending which targets the most vulnerable markets who are most susceptible to falling into a spiral of debt.

What Happens If I Cannot Repay A Loan?

As with any loan, you need to ensure that you are able to follow the repayment plan with the agreed interest rate. This is the same when taking out a loan through a Tribe-based payday lender. If you are unable to pay a payday loan the agreed amount in the given time period, you will face all the same legal consequences as you would with any other loan. The difference with loans from these lenders is that they are immune to legislation and, as such, can typically not be sued.